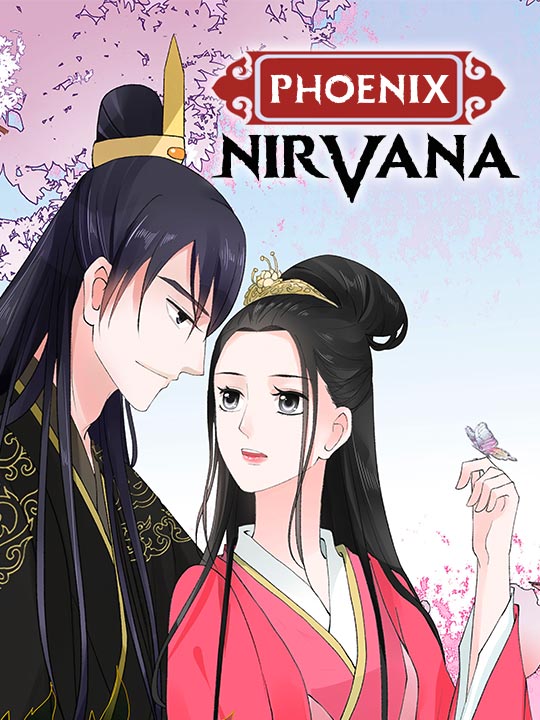 She reborn twice. In her first lifetime, she could only be the other woman and was not even noticed by him. In the second time, she did anything to get him but finally was killed by him. She still loves him when she rebirth third times. But this time, she chooses to leave him as far as she can... (P.S. The reasons why she could rebirth twice will be revealed in later chapters)