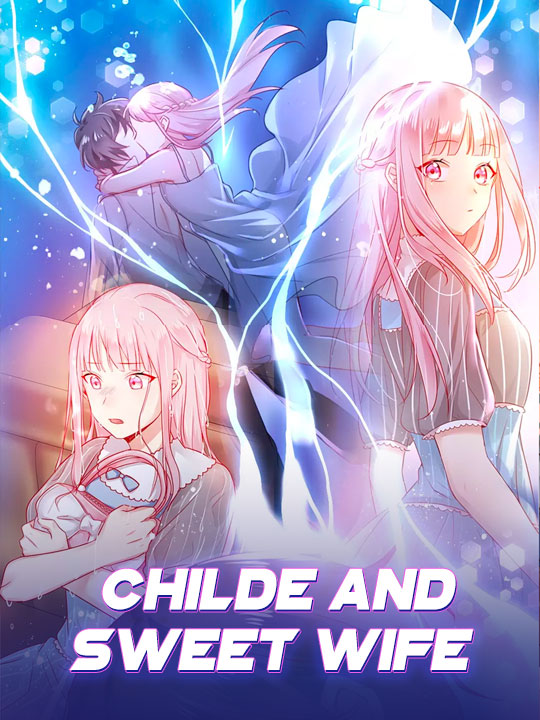 Being dumb and paralyzed, he was abandoned by his rich and powerful family. While she, even if being laughed at by others, still cooperated with him in a marriage that remains in name only. It was not until they got married did she discover that her crippled husband was a wolf in sheep's clothing. With a wheelchair and a pen, he reached the top of the power and wealth. He’s scheming and cruel, but she's not for sale! In a marriage of interest and revenge, who will be the final winner?