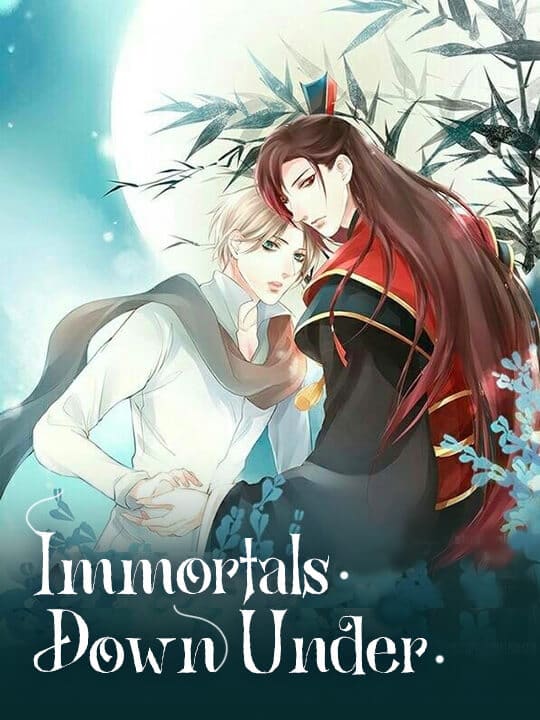 Why do the Yama, Rulers of the Underworld, get to slack off on their jobs and visit the Mortal World? Why is that one person's name not in the Book that records all deaths? The Magistrate tasked with retrieving his King from the world above discovers through his investigations that things are spiraling out of hand. What fatal connection do all these chaotic happenings have with the Underworld? Yama is Eastern death gods who are in charge of life and death (especially in China and Japan) in the underworld—the place where all dead souls congregate. It was once ruled by ten Yamas, each with their own responsibilities. Yet the Fifth Yama, tired of slaving away at the office desk, decides to leave the Underworld and travel to the Mortal World with Bai Wuchang, one of the Underworld employees, in tow. Rumor has it that they're searching for the Sixth Yama, who headed up to the Mortal World a thousand years ago and never returned. Meanwhile, another Underworld employee, the Magistrate Cui Pan, has also gone up to the Mortal World to investigate...